Hotel Geneve first opened its doors in Mexico City in 1907. From the beginning it has been a tireless innovator in the touristic area: it was the first hotel to welcome women travelling alone, offering them caring lodging; it was also the first in the country to offer taxi service, a telephone switchboard, dry cleaning, a travel agency, elevators, a tennis court, and a beauty salon, in addition to telephones and bathrooms in every room, all novel services at that time which attracted the attention of the entire city. In 1910 the Geneve served the first sandwich in Mexico. Its cuisine was so famous and its prestige such that on the day on which the Mexican Revolution began, November 20, 1910, President Porfirio Díaz decided to dine there with this family.

The Geneve has at all times demonstrated its hospitality with its doors always open; during the Mexican Revolution it was declared a neutral zone, hosting ambassadors and their families, not to mention some revolutionaries.

During its 100 years in existence it has played host to illustrious national and international figures in the realms of politics, economics, and culture, among which were President Porfirio Díaz; Virginia Fábregas, a Mexican actress famous worldwide; the Russian Alejandra Kollontay, the first woman in the world to be an ambassador; the U.S. magnate William Randolph Hearst; as well as British Prime Minister and Nobel-prizewinner Sir Winston Churchill. Also to be mentioned are Antonieta Rivas Mercado, the very important promoter of Mexican art; Charles Lindbergh, the first pilot to fly solo across the Atlantic Ocean; as well as one of the most extraordinary actors of all time, Marlon Brando. Also, the hotel has welcomed Paul Newman, Jack Palance, Miroslava, Gabriel García Márquez, Julio Cortázar, Luis Barragán, Franz Mayer, and the distinguished historian and chronicler of Mexico City, Don José Iturriaga, among many others.

For decades the hotel has been visited by all the presidents of Mexico, and recently it has received former presidents Felipe González (Spain), Ricardo Lagos (Chile), Romano Prodi (Italy), Fernando Enrique Cardoso (Brazil), and Julio María Sanguinetti (Uruguay). Among various others, the hotel has welcomed the Nobel Peace-Prize winner of 2006, Muhammed Yunus; the New York Yankees star Alex Rodriguez, A-ROD; David LaChapelle, one of the ten best contemporary photographers; several times world-boxing champion Evander Holyfield; and Filippa Giordano, considered currently to have one of the best voices in the world.

However, for the Hotel Geneve it is not only the personalities above who are beloved, but also we are honored by all those guests and visitors who for more than a century have come with their luggage and their personal stories through the Geneve’s doors.

The 226 rooms at the Hotel Geneve Mexico City are welcoming places, decorated with period furniture, carved in wood and in a classic European style. The 5 categories of rooms also have the most modern services to ensure that our guests feel exquisite comfort in a unique atmosphere.

The Veranda Bistro restaurant offers delicious traditional dishes and chef’s specialties. Its beautiful vertical garden transports you to a natural environment within the city. Enjoy live music on Tuesdays and Wednesdays from 2:00 p.m. to 4:00 p.m.

Indulge in the most beautifying and relaxing experience provided by our team of expert holistic masseurs.

While away from your home town, you will find a complete set of equipment at our gym to keep in shape.

Oaxaca
The hotel with a personalized service and attention to each guest, taking care of everything detail to provide excellent and comfort stay
4 Stars
City hotel 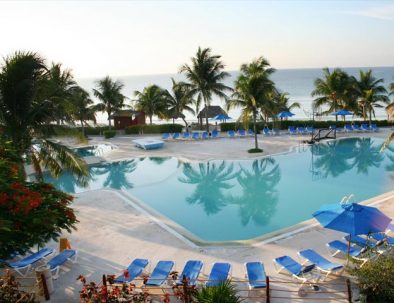 Riviera Maya
In the ancient language of the Mayas, Long before Cancun, There was a magic place called Akumal “Place of Turtles”
5 Stars
Beach hotel
All inclusive 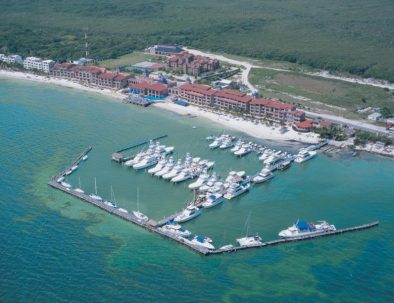 Cancun
Sea Adventure Resort & Waterpark Cancun is our All Inclusive family hotel where you will enjoy your most fun-packed yet relaxing, Cancun vacations.
4 Stars
Beach hotel
All inclusive 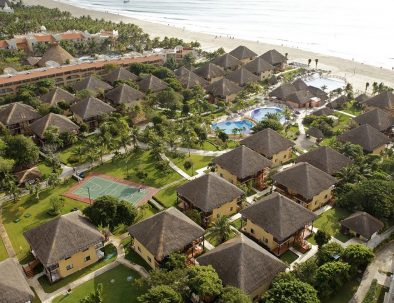 Playa del Carmen
The Allegro Playacar Resort stands out as an ideal vacation spot for families interested in the all-inclusive experience in a gorgeous natural setting.
4 Stars
Beach hotel
All inclusive 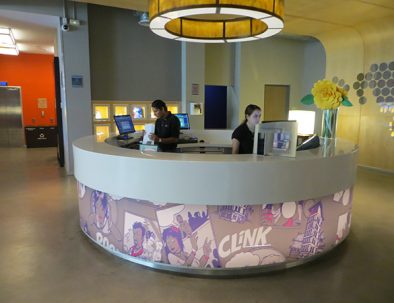 Cancun
For the traveler open to possibilities, Aloft Cancún is a modern fresh and fun destination.
4 Stars
Beach hotel 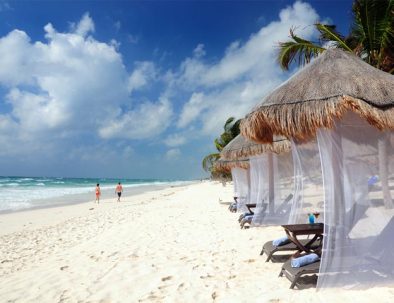 Tulum
Paradise is everything you heard of and more. You’re finally here, the best hotel in tulum. You made to our charming spot, the place of your dreams.
Boutique
Beach hotel